This particular collectable depicts Darth Vader from the moment in The Empire Strikes Back when he's trying desperately to convert Luke to the Dark Side in the Bespin Cloud City. His left fist clenched, you can almost hear the Sith Lord hissing: "Join me and together we can rule the galaxy as father and son!" Of course, this was right after Vader had cut off Luke's hand and revealed what a deadbeat dad he was, just there were plenty of reasons for Luke to throw himself down that shaft in response.  Still, it's an iconic moment and well captured in molded plastic.

Vader has a high degree of detail for a figure that only stands six inches tall. Although not posable, the flow of the clothing (especially the cape) does an impressive job of conveying movement and the disturbance of air. Creating texture and the illusion of action in a figure that's almost entirely black is not an easy feat but it is well executed.

I can't really say the same for the base. There isn't nearly the same attention to detail or craftsmanship in the Bespin platform. Aside from some scorching effects, there's little effort to make the base feel like a solid metal construction. Plus, the bannister fits so poorly into its slots that even the slightest jiggle will cause it to dislodge. Maybe that's the reason Luke tumbled off of it?

The toy is no longer in production and unboxed versions I found online are selling for around $50.00 each. 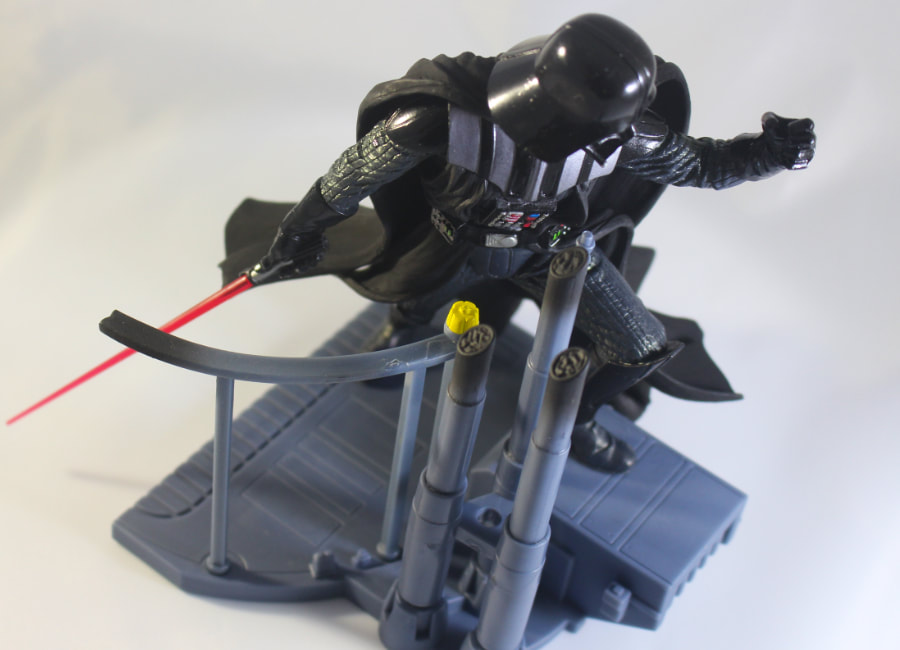 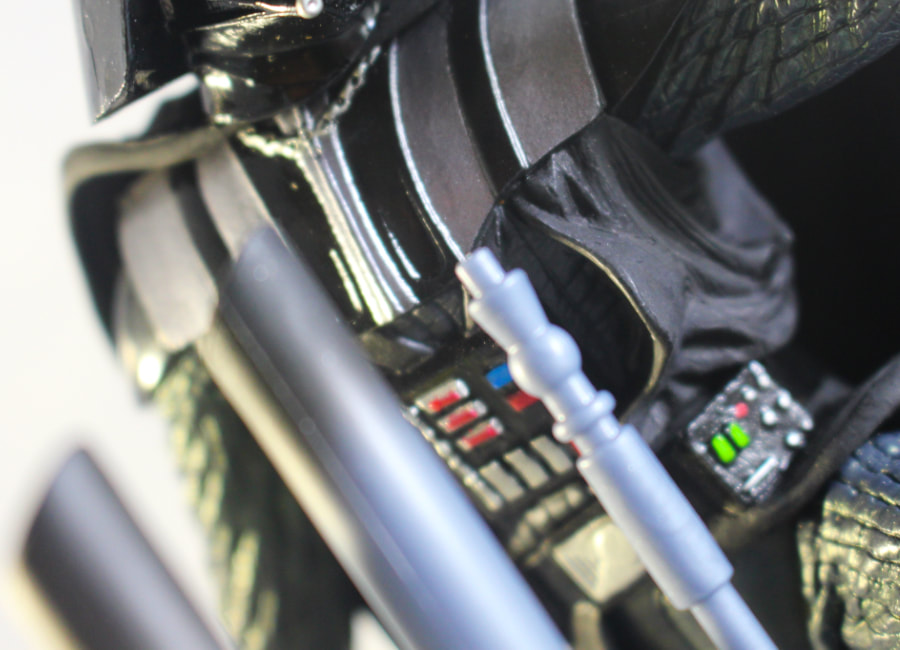 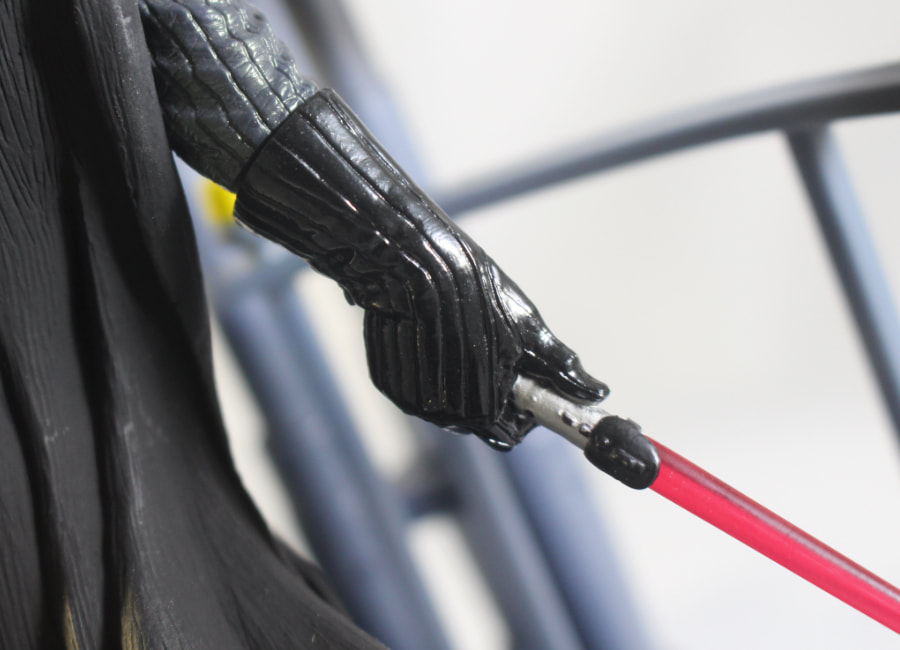