Happy New Year, everyone! Since we're starting a new year and a new decade, I thought I'd share some thoughts on how to build a new home space that's conducive to writing, art or whatever creative endeavors you're involved with.

For most of my time in Oregon (nine years now), I have not been a property owner. Initially this was because I wasn’t sure where I wanted to settle. Later, when my youngest son moved out on his own, I found myself downsizing and reassessing my home environment needs. But finally, two years ago, I bought a small three bedroom house in the south part of Corvallis, walking distance from the banks of the Marys River.

It was obvious from day one that the home, which had been a rental property for years, was going to need work. A giant blackberry hedge was practically devouring the back third of my property. A mid-twentieth century street lamp teetered precariously off the edge of my back patio, a remnant of a street that no longer existed. Numerous fire pits were scattered about the area, probably the handiwork of university party-goers who have long since graduated. The lawn was mostly a thicket of weeds and the gutters were choked with years and years of fallen oak leaves.

The interior of the house was just as challenging. The original footprint was for a much smaller structure built in 1958, but this had been expanded over the decades and like the Labyrinth from Greek myth, ended up as weird hodgepodge of interconnected rooms. There were no hallways and only one bedroom had a closet. Stranger still, much of the interior work was clearly a do-it-yourself affair, and not a particularly good one.

A friend who’s been assisting me on the remodel summarized it best when he exclaimed in frustration: “Didn’t the guy who remodeled this place own a tape measure or a level?”

​In the end, this challenge became an opportunity to remake the place into my perfect writer/artist workspace.

I’ve written previously about the importance of writers and artists finding an inspiring workspace. For most of my time in Oregon, I’ve substituted coffee bars since I had little ability to redesign my rental homes. But once I purchased my flamboyantly weird house, there was the opportunity to experiment.

The first thing I did was rethink the space. I had two guests rooms, but for better or worse, I rarely have guests. These were quickly repurposed into an office and home theater, a place for working and another for relaxing. Worn linoleum and soiled carpets were torn out. The drab gray walls were repainted with brighter, warmer colors: dark reds, burnt oranges, rich golds and tranquil blues. Spot lighting was softened or replaced with recessed lighting, often using LED light strips where you could change hues and brightness depending on your mood. Old doors and trim work were completely replaced and painted a glossy white to provide the illusion of greater space and reflect light on drab Oregon days.

As the space came together, I realized my house to “read” like a comic book. Walls became panels of mostly primary colors, tied together by the stark white bounding boxes of doors, windows, display cases and trim. Into the center of these boxes were placed a lifetime of collected nerd memorabilia. From my antique Star Wars toys to modern Marvel movie posters, everything came out of storage and found a place in the light. Comic book heroes and movie monsters suddenly shared a three-dimensional space with me. And it’s been lovely.

So how does the home actually work as creative workspace? As the remodel’s still in progress, I cannot give a full assessment but I have high hopes… and my coffee bar bill has dropped dramatically. 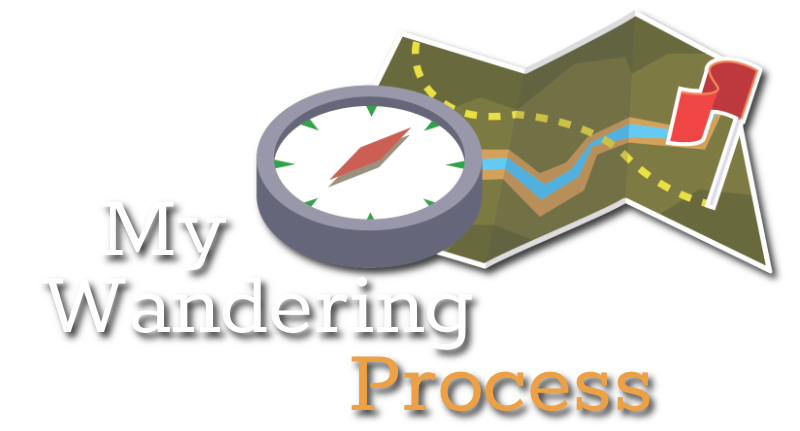 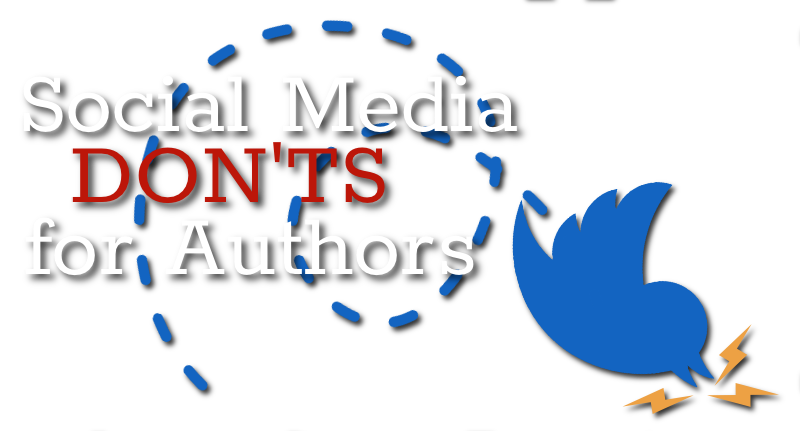 Authors of all stripes need to be doing some self-promotion. Here are some social media pitfalls you should avoid. 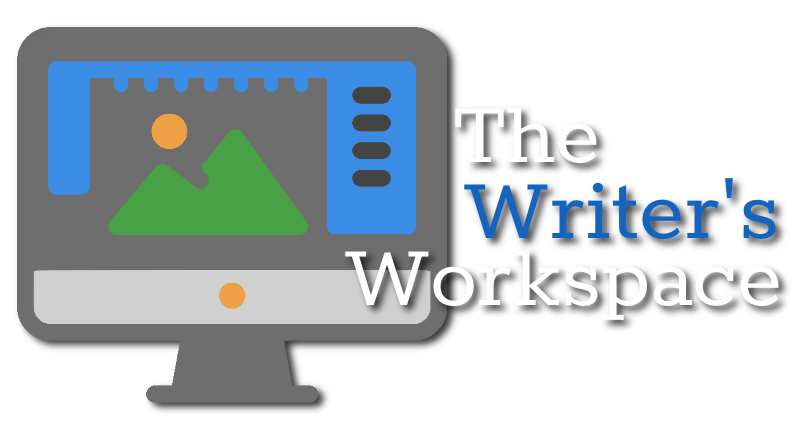