It was thirty years ago that a movie starring an unknown Brendan Fraser as a teenaged caveman became the sleeper hit of the summer. Encino Man was an amusing but critically panned comedy in which two unpopular high school kids (Sean Astin and Pauly Shore) find Fraser preserved in a block of ice in their backyard. After thawing him out and discovering their “missing link” is both really good-looking and terribly uninhibited, Astin and Shore decide to use him to boost their own collateral. What follows is an hour or so of abject craziness involving rollercoasters, stolen cars, pretty girls, swole bullies, tequila shots, spontaneous dance numbers, and the true meaning of friendship.

While Encino Man is not terribly noteworthy on its own, it does represent a cinematic trope that is — that of the “teenager as a monster.”
The honest and authentic representation of teens on film has always been difficult for Hollywood. Maybe it’s because film producers have tragically forgotten their own teenage experiences? Maybe it is because they’re trying to pander to what they think teens want, as opposed to who they are? Maybe they just don’t care? But in the 1950s, it became increasingly popular to portray young adults as creatures who were… well… creatures.

What the teens were or could morph into varied widely, but it was almost always something sinister like a werewolf, a vampire, an extra-terrestrial out to conquer Earth or the aforementioned caveman. The trope served two major purposes. First, it signified the teenager’s natural ennui, the sense that they were misplaced, misunderstood, and almost always persecuted. But it also represented, especially during the conformity-obsessed 1950s, a fear of outsiders and unfamiliar attitudes which might fracture the status quo. Plenty of these films, like 1959’s Teenagers from Outer Space, had obvious Cold War parallels with the young space aliens standing in for communists. But others were simply reinforcing the belief that America’s youth was out of control.

To this second point, these films may have reflected society more closely than we think. Although the 1950s are often viewed as a tranquil time in American history, juvenile delinquency was a growing problem. By some estimates, violent crime perpetrated by youth rose 45% in the first half of that decade. This was partly due to there being more juveniles out there thanks to the post-World War II baby boom, and partly to greater prosperity producing more time and opportunity to get in trouble. To many adults of the time, it must’ve seemed as though teens really were monsters lying in wait for an opportunity to unleash chaos. Films like The Blackboard Jungle and Rebel Without a Cause (both from 1955), reinforced this perception among wider audiences by forgoing the cheesy fantasy and science fiction elements. If you’ve ever seen Rebel, I think you’ll agree that James Dean definitely has a monster lurking inside him somewhere.

Interestingly, the teen-monster trope has never gone away, although I dare say it has transformed over the years. In the 1980s, films like The Lost Boys depicted monsterdom as both a threat and a source of power that could be wielded without the consent of, and often in defiance of, adults. Although the threat remained, more and more it was thwarted by other young, smart people. Nerds and geeks, the unpopular crowd, became the heroes by defeating the supernatural (charismatic, popular) teens. Fright Night (1985), Vamp (1986), and Night of the Demons (1988) continued the trend.

By the first decade of the 21st century, teen monsters were back in force thanks to sparkly vampires and their werewolf rivals. The Twilight phenomenon reinvoked the old idea of teens as monsters — but now made it a desirable situation. Being a monster meant you could get the mate you wanted, be admired and feared by others, and stay young and beautiful forever. The monsters were now firmly cast as heroes — echoing Brendan Fraser’s caveman from almost two decades earlier.

​I suppose the dual nature of the teenage years — childhood crashing headlong into adulthood, the need to rebel while simultaneously conforming, the new desires coupled with a crippling embarrassment of the same — could make anyone feel like a inhuman creature. In this light, the teen-as-monster trope will likely remain with us for a good long time. What will be interesting is how it evolves as filmmakers do a better job of seeing teenagers as the diverse, complex, empowered, and vulnerable individuals they actually are. 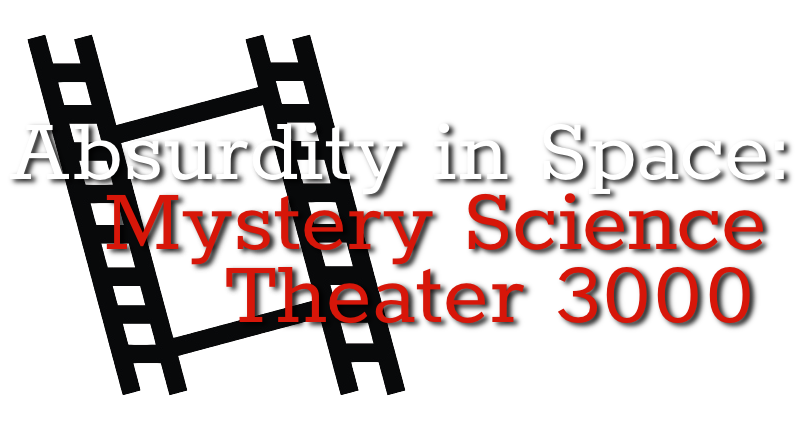 For thousands, Mystery Science Theater 3000 is a masterpiece of absurdist humor. So why do some people fail to see the humor or even hate it for the attempt? 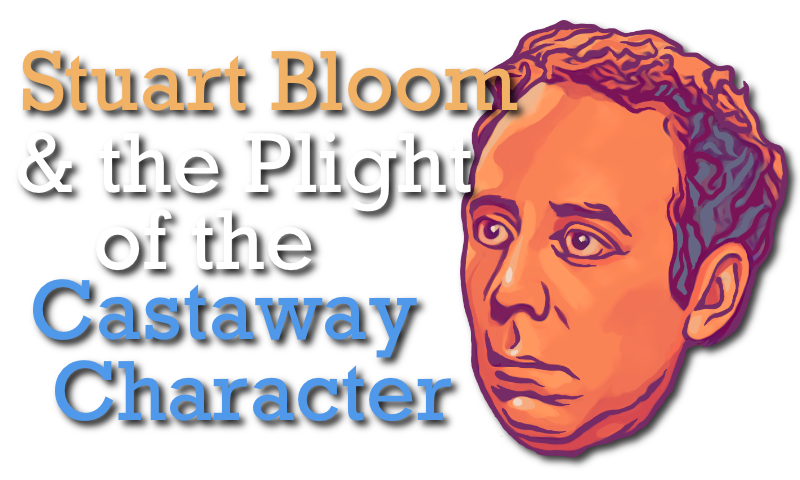 My first (albeit unpublished) novel was a tale about a mysterious vandal, a parapsychologist and about dark and sinister alter-egos. And it was based on a true story! 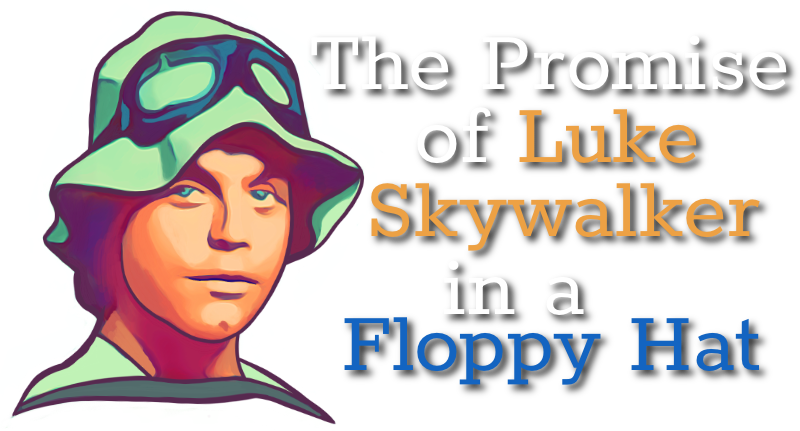