For some people, like my sister, the works of J.R.R. Tolkien were a major part of their formative years. They usually have dogeared copies of the books somewhere in their libraries, invariably dating back decades and often with notes scrawled in the margins. Many of us have books like this — and they can just as easily be Catcher in the Rye or Breakfast at Tiffany’s. Tolkien uber fans are a little different though, because they often dedicate a great deal of time studying the world Tolkien created so thoroughly. Their pursuit of Tolkien is downright scholarly. They learn the languages. They know how to correctly pronounce the complicated character names. They understand the genealogy of Middle Earth in exquisite detail. ​
LOTR movie fans may have never cracked open a Tolkien book, however. Maybe they don’t read or, in some amazing cases I’ve run across, they’re actually unaware that the movies were based on books. Some may not read Tolkien because they’ve heard how his books are ponderous, dense and often boring. Why would I bother reading something ponderous, dense and boring, they ask themselves? Why would anyone bother reading something ponderous, dense and boring? I’ll stick to the movies, thank you.

Very often these two groups don’t get along. Some Tolkien fans consider themselves purists, so they’ll tell you that yes, they enjoyed the LOTR movies even though Peter Jackson took liberties they don't agree with. However, they absolutely hate The Hobbit films because Peter Jackson took really big liberties they don't agree with — and they’re never, ever gonna watch those latter films because they have principles, dammit. In contrast, the movie fans don’t care how carefully Jackson stuck to the spirit of the books because (for the most part) the films were well made and (for the most part) great fun.

When Myles and I arrived at the WETA Workshop in Wellington on the afternoon of October 25, 2016, we found both types of fans present in the staff and visitors. Maybe WETA’s one of the few places where both can easily coexist — as everyone seems to admire the work of the studio even if they don’t agree with the directorial vision of the movies themselves? Our young guide, Tom, was an excellent example of the movie fan. He who told us with great ardor (everything Tom said was done with great ardor) how he’d emigrated from the UK just so he could work at WETA. As someone in his early 20s, Tom — like Myles — had grown up on the movies and they’d shaped his life in a pretty wondrous way. You could actually see Tom fluoresce every time he talked about the films. One of his coworkers, an older man with a long gray ponytail and a tendril-like beard, was the quintessential Tolkien fan / scholar. While waiting in the gift shop for our tour to begin, we listened to his dissertation on Tolkien’s mythological sources for his fictional world. It was fascinating, but after twenty minutes he was still going strong and we were a little relieved when Tom ushered us around the side of the building to enter the workshop itself.
It should be noted, especially for American visitors, that the WETA experience is not the Universal Studios experience. There’s little pretense of this working studio being a tourist attraction as well. Located in the midst of a suburban neighborhood, the WETA complex is a largely uninteresting collection of buildings. There are no animatronic creatures trying to devour your tour nor costumed characters milling about for photo opportunities. In fact, aside from the forest troll sculptures in the courtyard outside the gift shop, there aren’t many photo opportunities at all and cameras are banned completely from the tour for what Tom said were licensing and copyright issues.
The tour itself is short, about 45 minutes, and never leaves a large room where different movie props and miniatures have been arranged around the perimeter. A handful of large windows allow guests to look into adjoining rooms where massive machines process the raw materials for upcoming films. The net result is that you leave the WETA tour wishing for more. But on the up side, the experience is affordable, interesting and due to the small tour sizes and vivacious guides like Tom, a surprisingly personalized experience.

If you linger anywhere on the property, it’ll be in the WETA Cave — a combination of a small museum and gift shop which requires no entry fee. With its faux rock facade and subdued lighting, it’s definitely the most immersive part of the WETA experience open to the public. Excellent displays of costumes, armor, miniatures and weapons provide plenty of photo opportunities even for a small space. The retail area offers gifts options (heavy on LOTR) for all budgets. If you want to round out your visit, Myles and I found some excellent restaurants within walking distance as well.​ 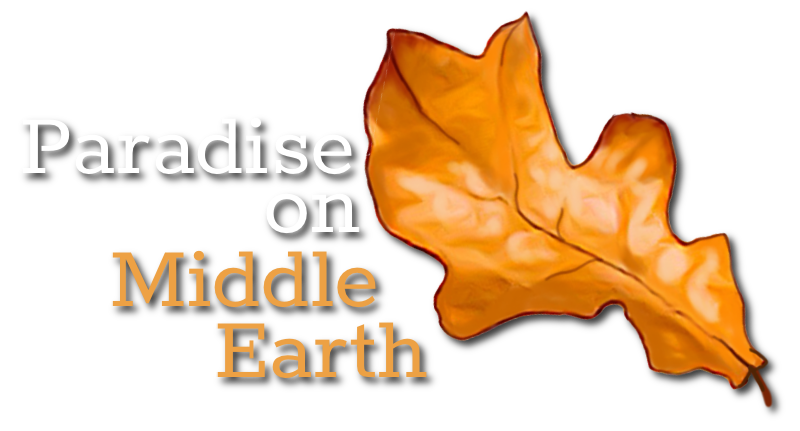 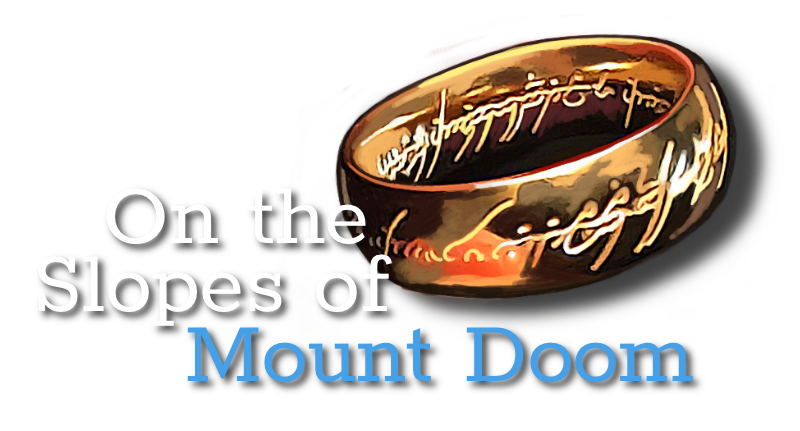 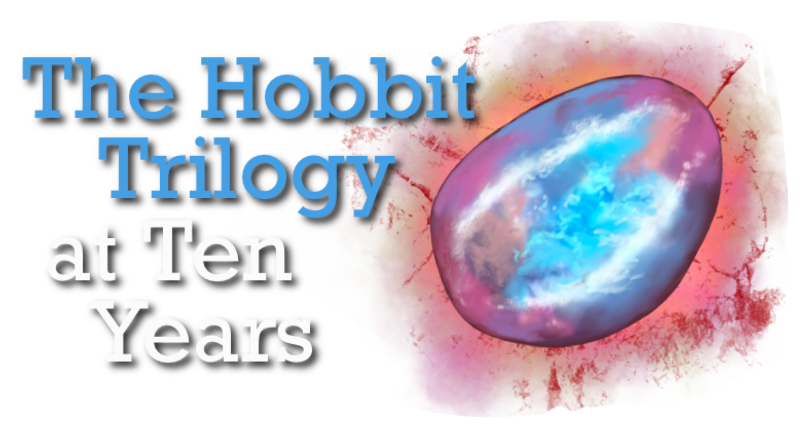 It's been a decade since Peter Jackson's The Hobbit trilogy began to hit theaters. Looking back with fresh eyes, were the movies better than originally thought? 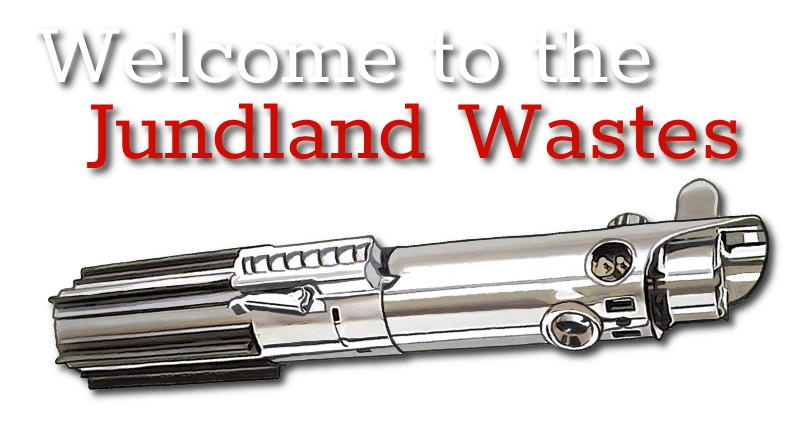 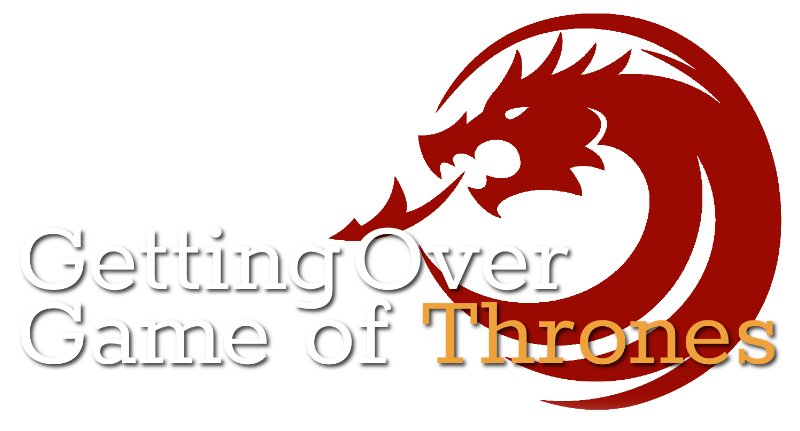